Promoting everything jazz in Texas!

This organization shall be known as the Texas Jazz Educators Association hereinafter referred to as TJEA or the Association. TJEA is a not-for-profit corporation organized under the laws of the State of Texas.

TJEA is organized and operated exclusively for literary and educational purposes as defined in Section 501(c)(3) of the Internal Revenue Code and its regulations as they now exist or as they may hereafter be amended. The purpose of TJEA shall be to advance music education, and in specific furtherance thereof:

1. to foster and promote the understanding and appreciation of jazz and its artistic performance;
2. to lend assistance and guidance in the organization and development of jazz and popular music curricula in schools and colleges to include instrumental and vocal ensembles of all types and sizes;
3. to foster the application of jazz principles to music materials and methods at all levels of education both public and private;
4. to disseminate educational and professional news of interest to music educators;
5. to assist in the organization of conferences, clinics, festivals, and symposiums at local, state, and regional levels
6. to cooperate with all organizations dedicated to the development of musical culture

Article 3 – Term of ExistenceThe term of existence of the TJEA shall be perpetual. 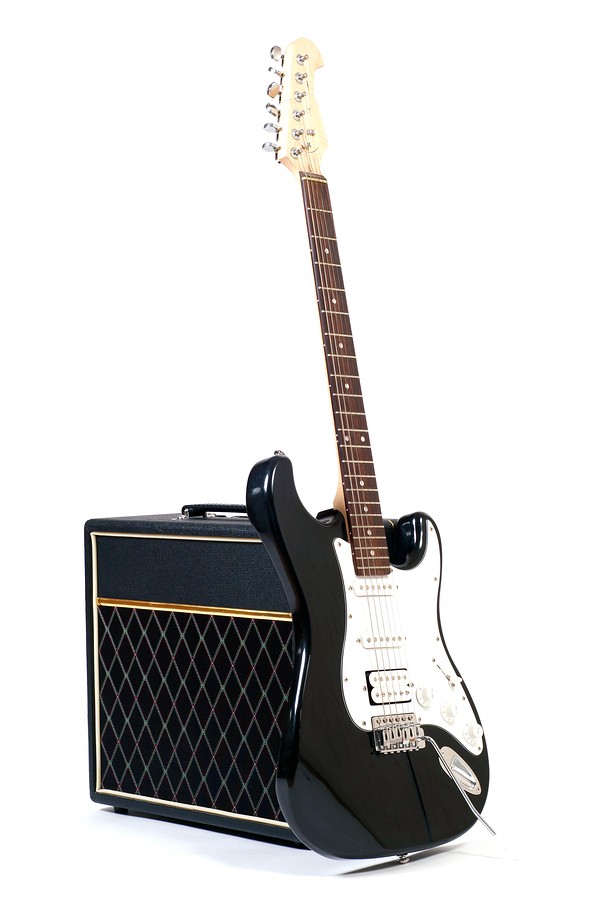 Article 5 – Directors
The Board of Directors, which shall be known as the Executive Board, shall be the legal representative of TJEA and as such shall have, hold, and administer all the property, funds, and affairs of the TJEA. The Executive Board shall be comprised of THREE Directors: One Senior Director and Two Associate Directors and FOUR officers: President, Vice-President, Secretary and Treasurer. The duties of each office shall be defined in the Bylaws of the TJEA. The following three persons shall be the initial directors:
Alex Parker
1931 Ruidoso Dr.
Waco, TX 76712

Article 6 – Elections
The manner of the election of the members of the Executive Board shall be provided for in the Bylaws of the Association.

Article 8 – Amendments
This Constitution may be altered or amended by an approving vote of two-thirds of those members who cast ballots at a membership meeting, or by electronic mail. Ballots and necessary supporting information shall be distributed at least thirty (30) days prior to the close of voting to all members of record who are eligible to vote. Closing date for the vote shall be designated by the Executive Board. Proposed amendments to this Constitution may be initiated by the Executive Board or by a petition signed by ten percent (10%) of the membership. The TJEA shall make no amendments to this Constitution and shall enact no Bylaws that contravene the purposes and goals of the association.

Article 10 – Limitation of Personal Liability
The private property of individual members of this association shall not be liable for association debts. Except as limited by law, the directors of the TJEA shall have no monetary liability to the TJEA or its members for any acts or omissions in their capacities as directors.

Article 12 – Dues
Dues for membership shall be determined by the Executive Board of the TJEA and shall be used for the yearly operations of the Association. 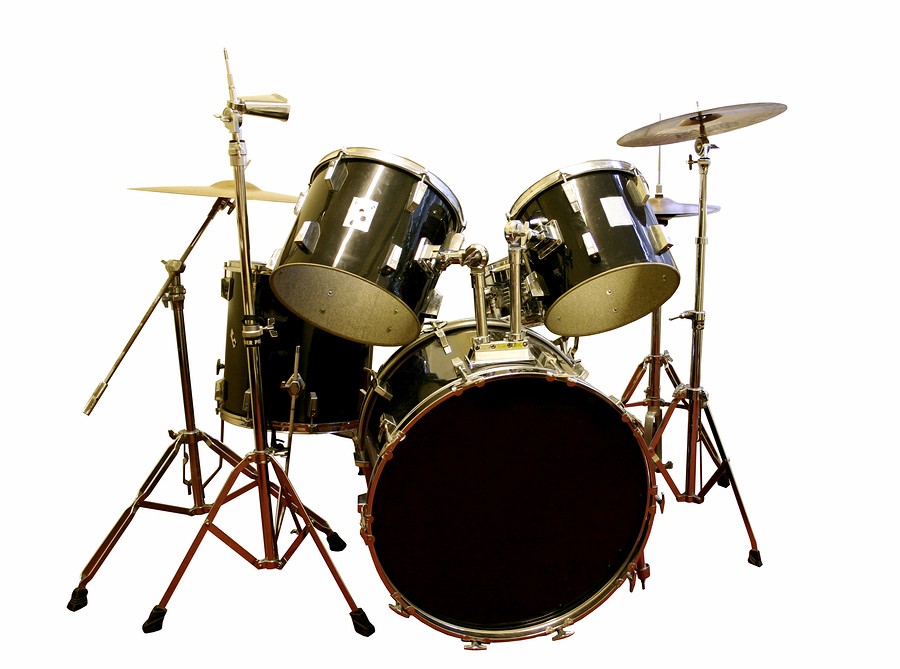 These initial Bylaws of the Texas Jazz Educators Association (the “Association”) have been duly adopted by the initial directors on the ___ day of February, 2009.

1.01 Classes of Membership.
There shall be three classes of membership: Regular, Student, and Industry.

2.02 Time and Location of Semi-Annual Meeting.

Special meetings of the Members for any purpose or purposes whatsoever may be called at any time by the President, or by any two (2) or more members of the Executive Board, or by at least one-tenth of the Regular Members.

Five percent of the Regular Members present in person or by proxy shall constitute a quorum for the transaction of business by the membership. The vote of a majority of the Regular Members represented at a meeting at which a quorum is present shall be the act of the membership meeting, unless a greater number is required by law, by the Certificate of Formation or these Bylaws. Business may be continued after withdrawal of enough Members to leave less than a quorum.

Only Regular Members who are in good standing shall be entitled to vote. Voting for the election of Directors and Officers shall be by voice vote unless any Regular

Member present at the meeting demands a ballot vote before the voting begins.

Every person entitled to vote or execute consents may do so either in person or by written proxy executed in writing.

2.10 Action by Mail or Electronic Vote.

Any matter requiring a vote by the members may be conducted by mail, facsimile, electronic message, or any combination thereof.

The Executive Board shall be the governing body of the TJEA, subject to the rights of members set out herein.

3.02 Members of the Executive Board.

The TJEA Executive Board shall consist of a minimum of three directors and the President, President-Elect, Secretary, and Treasurer of the Association. Only Regular Members in good standing of the TJEA may hold office or act as directors of the Association. The number of Directors (in excess of three) may be increased or decreased from time to time by amendment to these Bylaws but no decrease shall have the effect of shortening the term of any incumbent Director. Any directorship to be filled by reason of an increase in the number of Directors shall be filled by election at a semi-annual meeting or by mail ballot in accordance with these Bylaws.

Any individual director may be removed from office with or without cause by vote of the majority of a quorum of Regular Members any regular semi-annual or special meeting of the Members.

Meetings of the Executive Board shall be held at a place designated by the President and within the State of Texas.

3.11 Executive Board Action Without Meeting.

A quorum of the Directors may adjourn any Directors' meeting to meet again at a stated day and hour. Notice of the time and place of holding an adjourned meeting need not be given to absent Directors if the time and place is fixed at the meeting adjourned. In the absence of a quorum, a majority of the Directors present at any Directors' meeting, either regular or special, may adjourn from time to time until the time fixed for the next regular meeting of the Board.

The Executive Board may meet by means of conference telephone call or any other method allowed by Tex. Bus. Org. Code § 6.602. 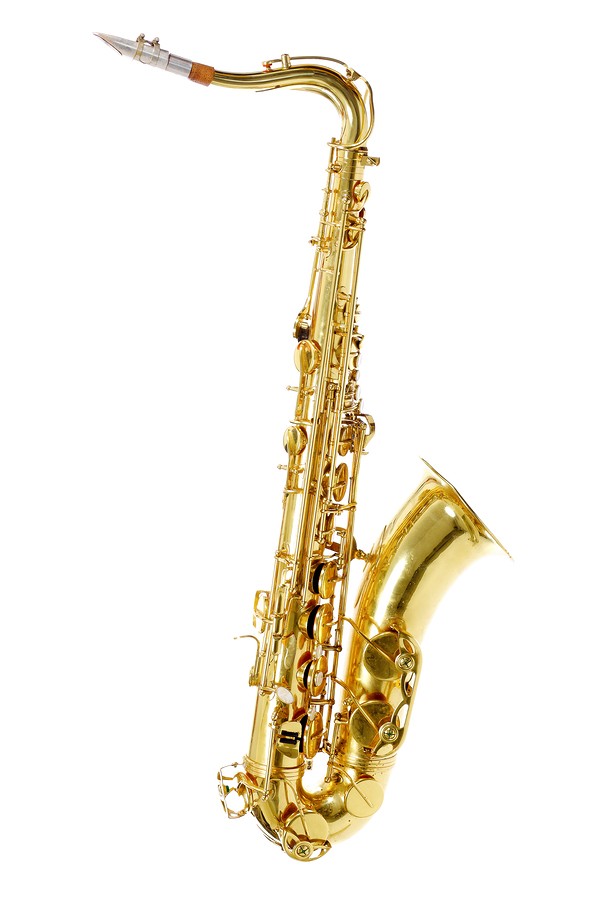 Secretary Elected in even numbered years.

Any officer elected by the membership may be removed from office with or without cause by vote of the majority of a quorum of Regular Members any regular semiannual or special meeting of the Members. Any Officer elected or appointed by the Executive Board may be removed by the Executive Board whenever in its judgment the best interests of the Association would be served thereby.

A vacancy in any office because of death, resignation, disqualification or otherwise, may be filled by the Executive Board for the unexpired portion of the term.

Vice-Presidents shall perform such duties as from time to time may be assigned to them by the Executive Board.

If required by the Executive Board, the Treasurer shall give a bond for the faithful discharge of his duties in such sum and with such surety or sureties as the Executive Board shall determine. He shall have charge and custody of and be responsible for all funds and securities of the Association; receive and give receipts for moneys due and payable to the Association from any source whatsoever, and deposit all such moneys in the name of the Association in such banks, trust companies, or other depositories as shall be selected in accordance with the provisions of these bylaws; and in general perform all the duties incident to the office of Treasurer and such other duties as from time to time may be assigned to him by the President or by the Executive Board.

The Secretary shall keep the minutes of the meetings of the Members and of the Executive Board in one or more books provided for that purpose; give all notices in accordance with the provisions of these bylaws or as required by law; be custodian of the corporate records and of the seal of the Association, and affix the seal of the Association to all documents, the execution of which on behalf of the Association under its seal is duly authorized in accordance with the provisions of these bylaws; keep a register of the post-office address of each member which shall be furnished to the Secretary by each member; and, in general, perform all duties incident to the office of Secretary and such other duties as from time to time may be assigned to him by the President or by the Executive Board.

4.10 Other Duties, Responsibilities, and Limitations.

The Executive Board, by proper action, may assign other duties and responsibilities to officers or may restrict the authority of any officer.

The power to alter, amend, or repeal these Bylaws is vested in the Executive Board, subject to repeal or change by action of the Regular Members.

The members of the Advisory Board must be members in good standing but may be Regular, Student or Industry Members.

Any notice required by these bylaws may be given in any manner provided by Tex. Bus. Org. Code § 6.051 including, without limitation, by electronic mail.

The Certificate of Formation of the Association shall be considered in all respect as incorporated in these Bylaws.